This May, the Play’s the Thing

May is an excellent month for theater aficionados, as two terrific offerings will be presented on our local stages. First, head over to the Arizona Theatre Company in Phoenix on May 16 – June 6 for playwright Andrew Bovell’s Things I Know to be True. Directed by Mark Clements, this absorbing American premiere is a co-production with the Milwaukee Repertory Theater and presents a moving and honest study of the family dynamic of two working-class parents and their four grown children. Moving and insightful, the Radio Times has described this as “an understated gem.”

Next, head over to ASU Gammage on May 28 – June 2 for the 20th anniversary touring production of Rent. Jonathan Larson’s 1996 rock musical (and homage to Puccini’s La Boheme) portraying a year in the lives of seven impoverished artists living with the specter of HIV/AIDS won both the Tony Award and the Pulitzer Prize. It returns to the stage with its joyful affirmation of love, hope, and friendship, despite sickness, loss, and fear, and reminds us that there is “no day but today.” 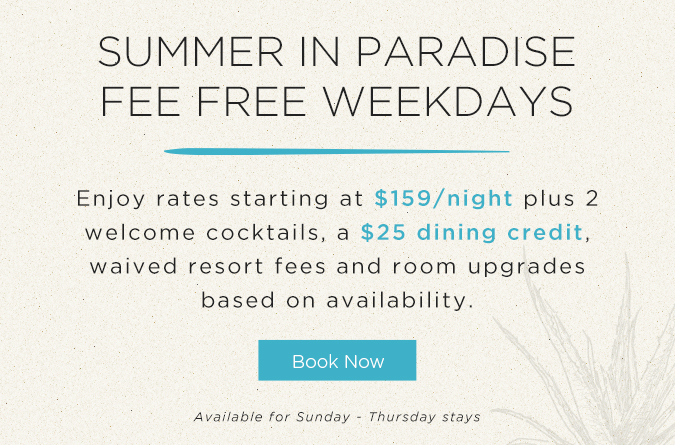