A Fascinating Inn with a Past

When cowboy artist Alonzo “Lon” Megargee set his eyes on a plot of land in present Paradise Valley, far beyond Phoenix’s city limits in the 1930s, it spoke to him. He built a one-room studio in the middle of it and called it home.

A native of Philadelphia, the artist had ventured West at the turn of the 20th century, chasing an idealized notion of the American Dream of rancher, Indians, and settlers that was fading fast even during his time. Along the way, his raw-boned charm snared several wives and earned him a well-deserved reputation as a ladies’ man. But it was his adobe studio, set amid the creosote, that perhaps was the closest to his heart.

Influenced by Spanish and Mexican architecture, Megargee created a uniquely Southwestern home he dubbed "Casa Hermosa," which means Beautiful House. To supplement his art income, he began running Casa Hermosa as a guest ranch. But by 1941, in the midst of a divorce, he was obliged to sell Casa Hermosa, complete with his art and furnishings. Over the years, the inn evolved with different owners who added a pool, and the Casitas and Villas. Today, the Hermosa Inn’s seclusion and privacy attract guests seeking high-level corporate retreats, as well as those looking for an intimate desert hideaway. One that retains Megargee’s original charm, down to his beautiful cowboy paintings hanging on the walls.

Make Your Stay Magical With These Unique Services and Amenities 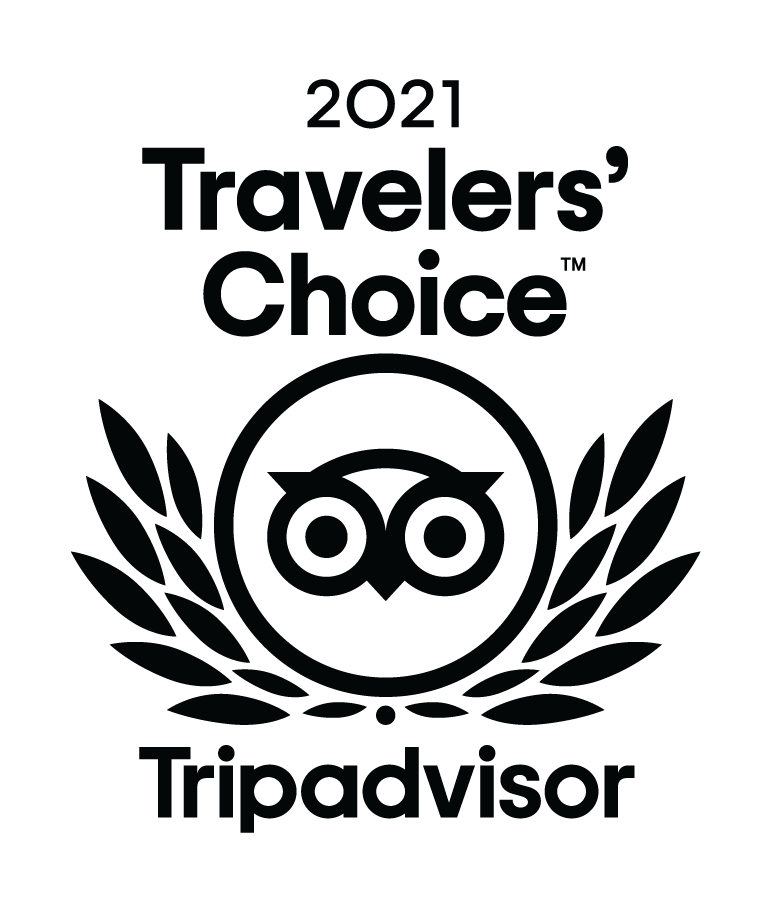 In keeping with the Inn's artistic origins, guest are invited to take a self-guided tour of original works by cowboy artist and original owner Alonzo "Lon" Megargee. Enjoy the flora & fauna throughout the property as you stroll through the gardens.

For guests who want to stay active while at The Hermosa Inn, our fitness room offers cardiovascular equipment and a weight bench.

Escape to serenity in an authentic adobe casita, one of the original structures at The Hermosa Inn. Our intimate spa suite offers a wide variety of massage services.  Please inquire with guest services to book your massage.

Our guests are invited to take one of our cruisers bikes for a fun spin around the local Paradise Valley and Arcadia neighborhoods. You’ll discover excellent restaurants, beautiful neighborhoods, great hiking trails, and much more.

Brunch with well-known artists, dinners with acclaimed pianists. You never know what delightful experience is waiting for you at The Hermosa Inn. One thing is certain...it will be delightful.

The Hermosa is located next to one of the city’s most popular soft terrain jogging trails, as well as being in close proximity to the canal, which can be utilized for walking, jogging and bike riding. Neighborhood maps are available at the Front Desk. For hiking, we suggest beautiful Camelback Mountain, or Piestewa Peak, both of which are located within five minutes of the hotel. Our concierge can provide more details on how to get there.

Sign up to Receive
Exclusive Offers & News
No, I don’t want to receive special offers
Thank You